ARTIST Abstract.
Born in Madrid, 1970. Reside and paint in Madrid.
Prepares to enter the Faculty of Fine Arts of Madrid (Universidad Complutense de Madrid). For him he receives painting classes For three years with the painter Amadeo Roca Gisbert at the art academy of Claudio Coello Street.

Juan José Garay in his artistic career evolves from the abstraction towards a work mainly supported in a mixed technique on canvas, pen and wood board, basically composed of oil and glues in which introduces natural materials giving the work a compact and solid texture That provides dynamism and originality to an abstract art with resources in figurative occasions.
Its palette consists mainly of pure colors, clean in its layout within the range of oranges, reds and blue ochres gives a great luminosity the environment that surrounds it. Two aspects of his career are seen on the one hand, an abstract work with geometric themes such as circles and spirals, on supports such as canvases or wood in which he mixes oil, glues and earth; The other side consists basically of collage in which they evolve towards a more figurative art composed of natural elements such as cardboard sheets, flowers that you introduce on the canvas and blend with oil, glue and even acrylic paint,

Together it is a modern and dynamic painting even in its execution, since it uses great variety of pictorial materials like airbrush, acrylic spray, pallets … resources that give relief and chromatic changes in the works, since depending on how it affects the Light on the stand changes color. This chromatic change gives the work something new and original that differentiates it and gives it a vital and dynamic character.

1996-1998 He received classes for three years with the painter Amadeo Roca.

Exhibit this painting «When dreams are fulfilled» original as part of ARTBOX.PROJECT New York 1.0 at ARTBOX.GALLERY in New York.

ARTBOX.PROJECT NEW YORK 1.0
The Armory Art Weeks in New York is considered one of the most important art events in the international art market. Every year in March, artists, art collectors, gallerists and many celebrities gather in New York during these days.

– May 5 to May 17
CULTURAL CENTER ANICETO MARINAS.
City Hall of Brunete – Madrid.

2005 Winner Circuit Young painters ZONA NOROESTE by the Department of Youth of the City of Boadilla del Monte.

WORK IN PUBLIC AND PRIVATE COLLECTIONS 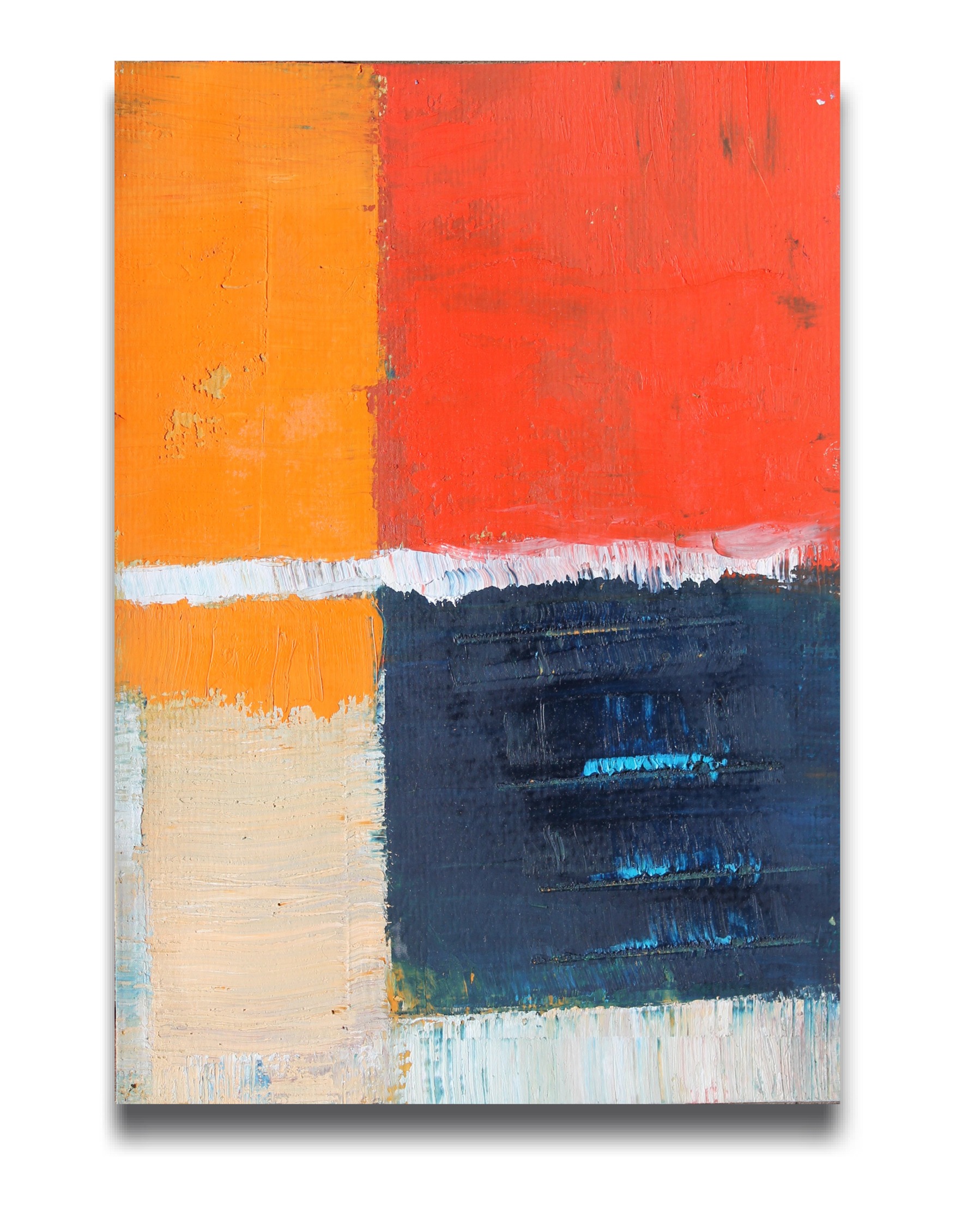 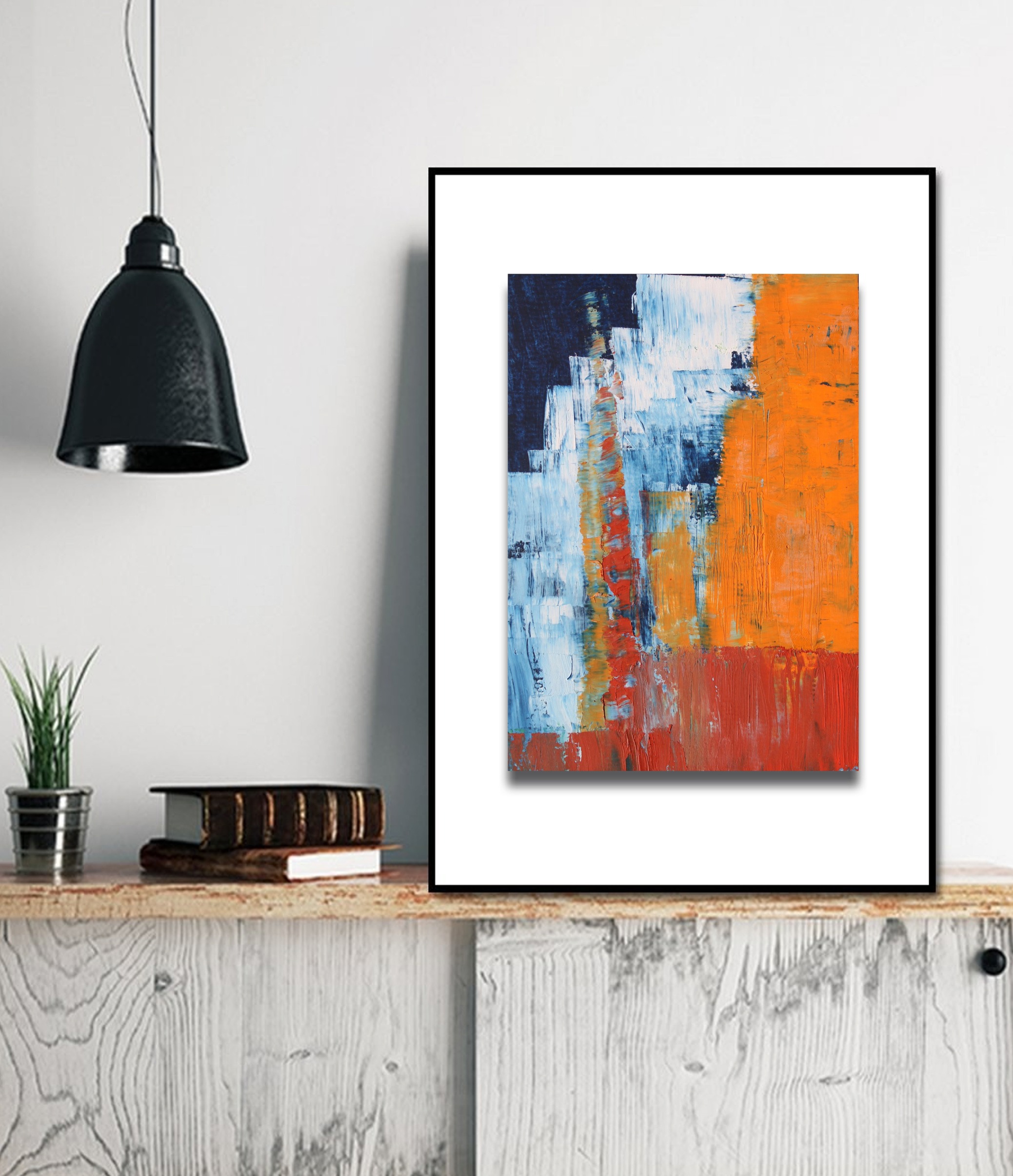 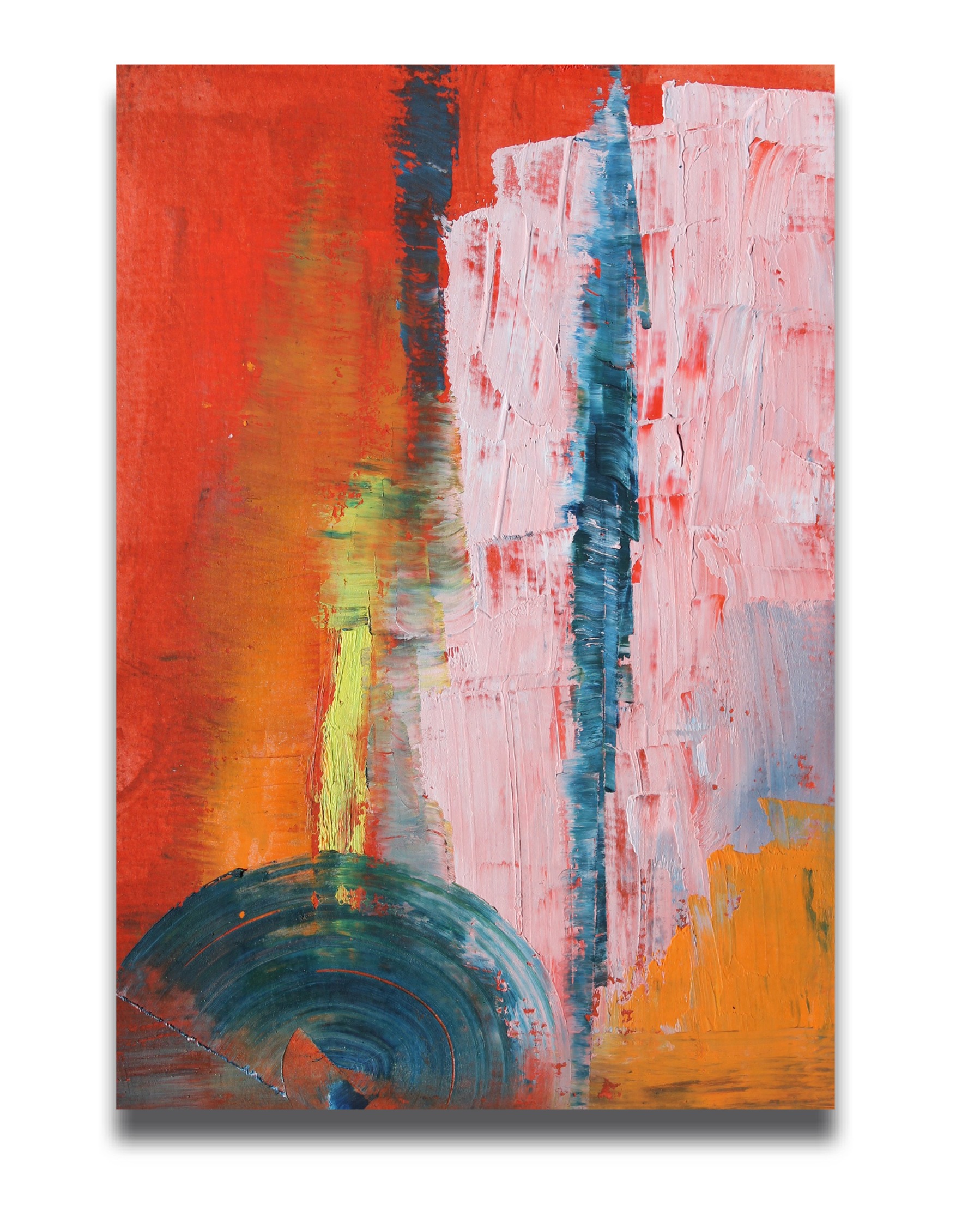